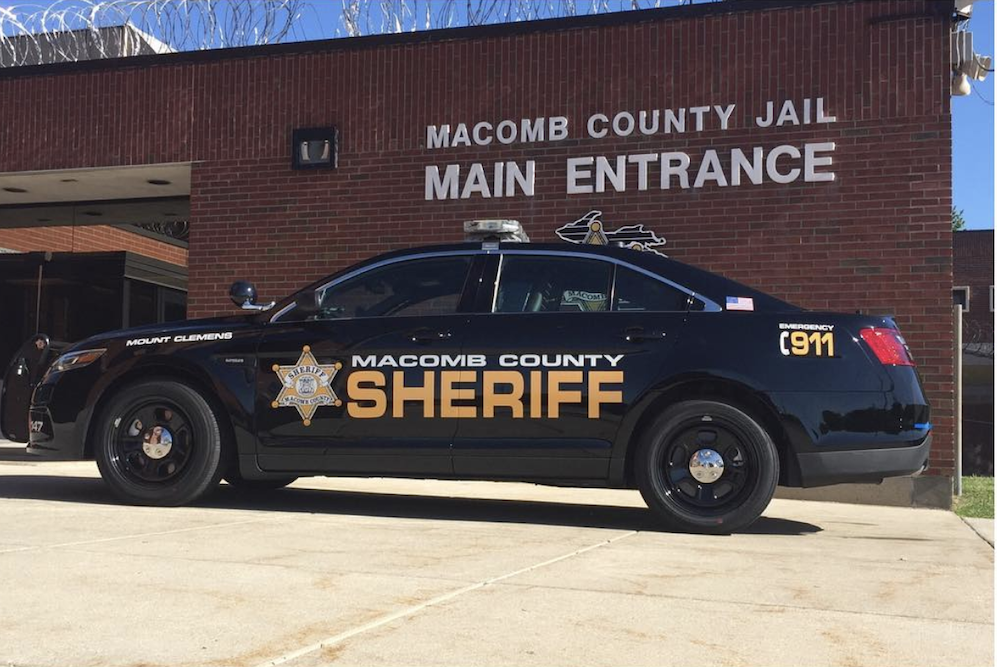 Macomb County officials have downsized their plans for a new jail but are still going to ask residents to fund it when they head to the polls in August.

A new jail building was proposed to the county Board of Commissioners by Deputy County Executive Vicki Wolber. She proposed the new jail instead of proposing to renovations at Mount Clemens County Jail, according to a report in the Detroit Free Press.

Originally, a larger building would have cost $371 million. Downsizing the jail takes $68 million off of that price, Wolber said.

A millage of 0.98 mills for 20 years was talked about last year by officials, but they are now estimating it to be 0.7 mills, Wolber said.

Officials are also looking at future issues and funding for both the new jail and renovated one.

"The renovation, just from a dollar sense, really doesn't make sense over time," Wolber said. "That leads us to bring a recommendation of building a new jail."

Want to get notified whenever we write about Macomb County ?

Sign-up Next time we write about Macomb County, we'll email you a link to the story. You may edit your settings or unsubscribe at any time.