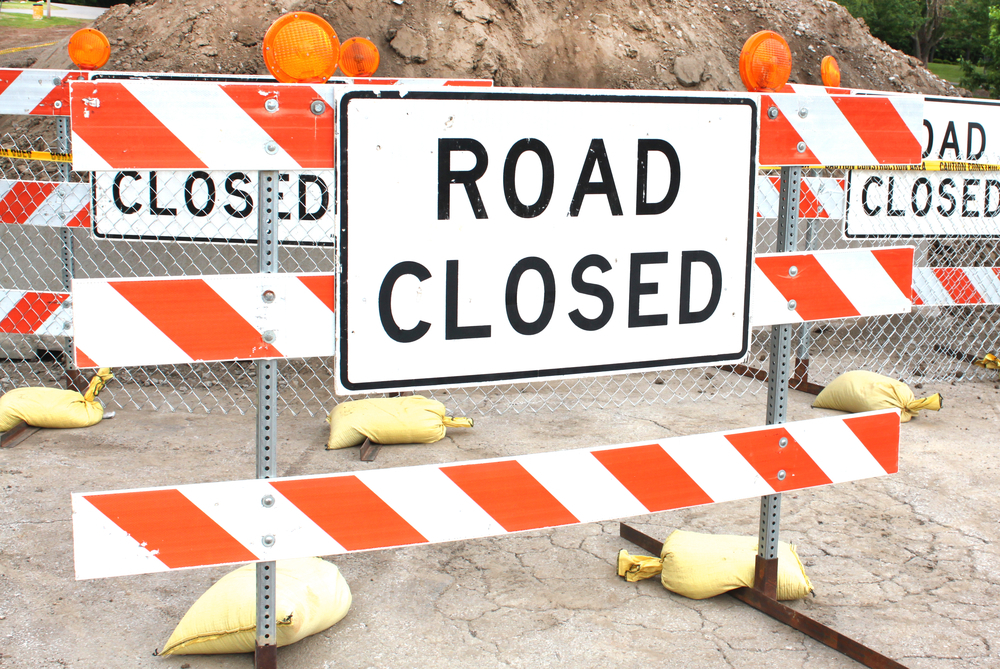 On Jan. 28, Michigan senators approved a bill requiring the Department of Transportation to explore whether or not toll roads and bridges might be a way to help fix the roadways, the day before Gov. Gretchen Whitmer called for executive action to fix roads and bridges in her State of the State speech on Jan. 29.

If the bill passes, the new law will require the Department of Transportation to conduct a study to explore potential locations and optimal tolling rates, as well as offer revenue projections. The project would last 18 months, according to Bridge magazine.

Other efforts to raise funds that would be used to fix the state’s roadways died last year when the Democratic governor proposed a gas tax of 45 cents per gallon. With Republicans leading the Legislature, that bill withered and died.

The proposal would require approval of the House and Whitmer before the study and work would begin.

Senate Majority Leader Mike Shirley (R-Clarke) told Bridge that he believed in the package, which includes the toll road study, as well as other bills.

“You can’t talk about funding roads for perpetuity without also including policies that cause the legislature to have to pay attention to how those things are performing," he said. "That’s what this package is about, and I think it’s fantastic.”

The study would include documentation of how many out-of-state drivers use the state’s highways, which highways could be feasible as toll roads, and it could also explore discounts or credits for local drivers.

Despite support in the Senate, there are complications, including that tolls aren’t typically allowed on roads that were built with federal funding.

Want to get notified whenever we write about Michigan Department of Transportation ?

Sign-up Next time we write about Michigan Department of Transportation, we'll email you a link to the story. You may edit your settings or unsubscribe at any time.