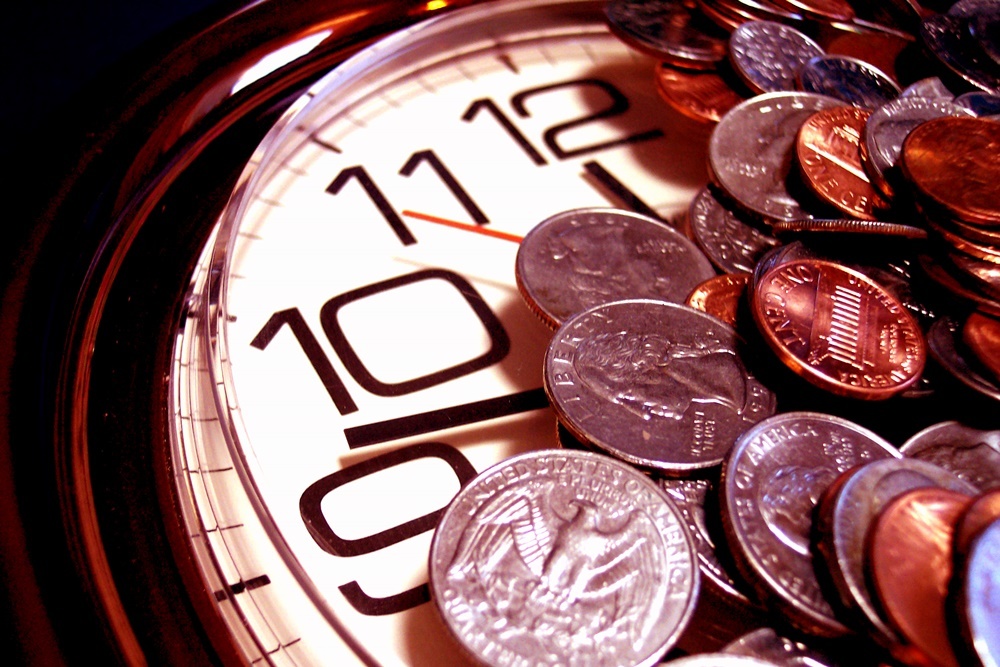 State Rep. Rodney Wakeman (R-Saginaw Township) has proposed a bill that would cut the state income tax rate to 3.9 percent in 2021 and lower the rate by 0.1 percent each subsequent year until it reaches zero.

In 1999, the Legislature voted for a similar proposal that would cut the tax rate 0.1% each year for five years until the rate reached 3.9%, but because of the state's economic depression, the governor temporarily reverted the rate to 4.35%.

President of Americans for Tax Reform Grover Norquist told The Center Square that it is the current administration's responsibility to make good on the promise of the previous governor to lower income taxes. He thinks the way of the future is for Michigan and other Midwestern states to follow in the path of Texas, Florida, Nevada and Tennessee who don't have state income tax.

“This is about restoring people’s trust in government by making good on a promise made to Michigan taxpayers over 10 years ago," Wakeman told The Center Square. "For too long, tax spenders have gotten their way. Now it’s time to give hard-working families a break by delivering long-overdue tax relief.”

Neither the House or Senate fiscal committees have reviewed the bill, but the measure is expected to be reviewed by the House Tax Policy Committee.

Want to get notified whenever we write about Michigan House of Representatives ?

Sign-up Next time we write about Michigan House of Representatives, we'll email you a link to the story. You may edit your settings or unsubscribe at any time.